Homes Continue to Sell Quickly, And Above Asking Prices 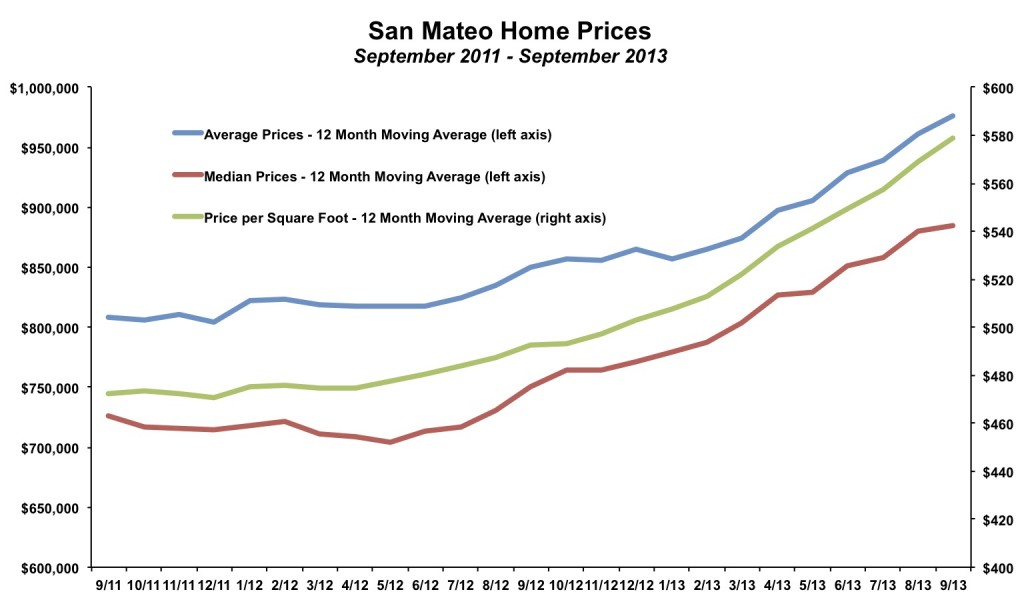 In the current boom, the ratio of the average sales price to list price has been above 100% for 20 straight months as competition has been fierce for many homes, with demand often exceeding our historically low inventory of homes. The ratio was 106.3% in September 2013, the eighth straight month above 105%. 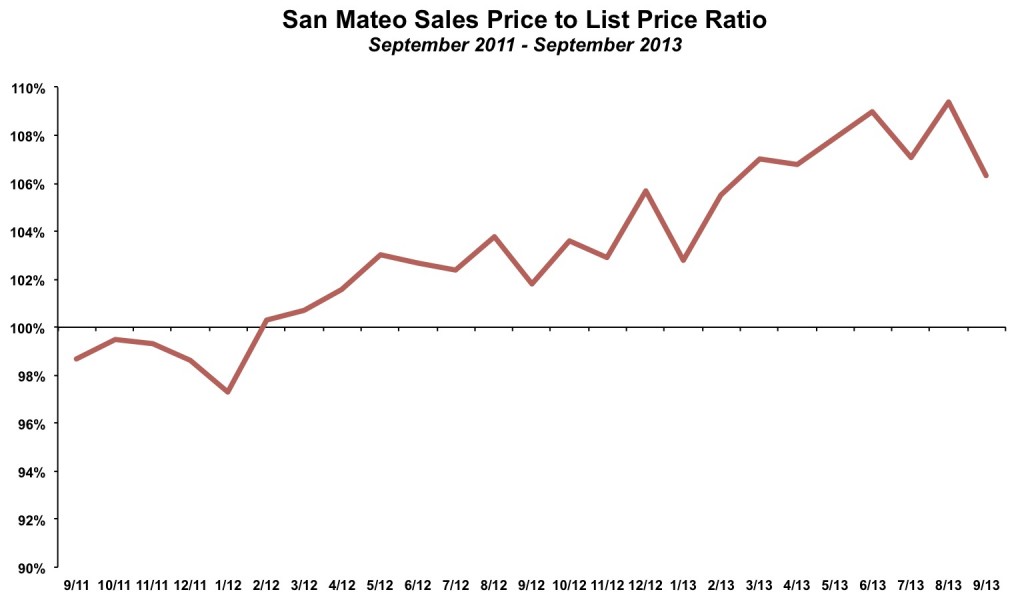 Sales Down Slightly in 2013

Inventory ticked up slightly in September 2013. At the end of the month, there were 62 unsold homes on the market, the most since last October. While inventory remains extremely low by historic standards the most recent month suggests that we may have reached bottom. Inventory follows a normal seasonal pattern with a typical peak near June/July and a low point near December/January. In the last two months, when inventory would normally have been flat/falling we have seen a rise of 17 homes. At this point, it is too early to definitely say we have seen a shift in the market, but if inventory increases for another month or two it should relieve some of the upward pressure on housing prices in the area. 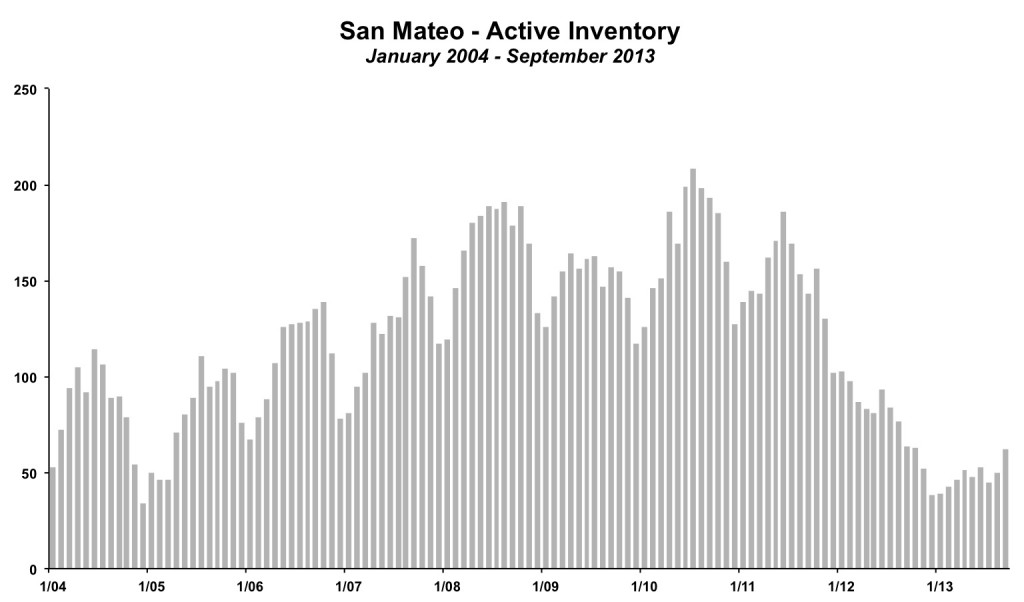