No Inventory, No Sales...

What's a buyer to do? A buyer interested in Ray Park needs to be both patient and aggressive. Buyers need to practice patience as they wait for new listings to come onto the market. But as soon as a listing appears, prospective buyers need to be decisive and aggressive. The most desirable homes are sold in less than two weeks leaving little time for a prospective buyer to build a competitive offer. 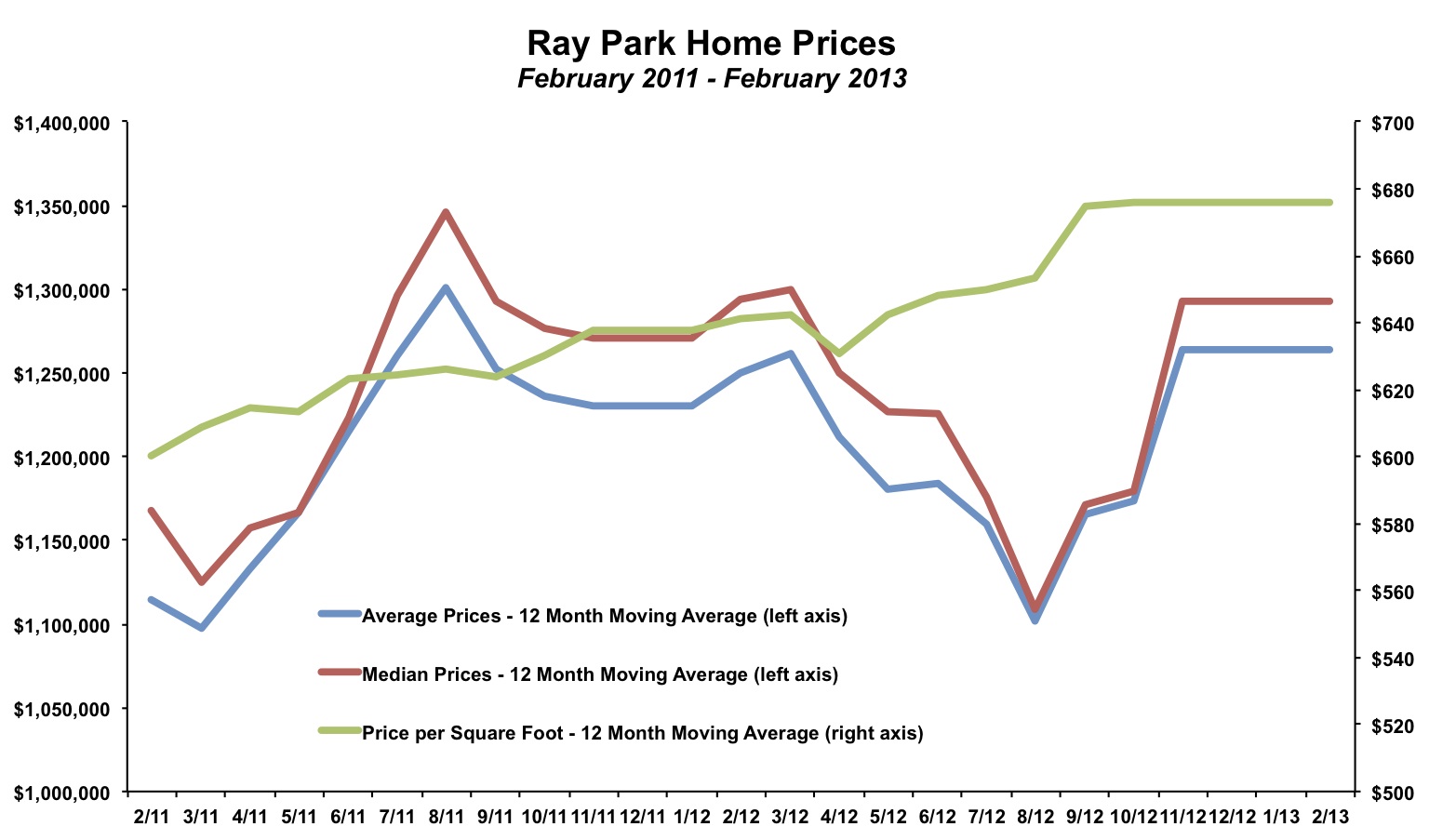 Thinking of buying or selling a home in Ray Park?

If you're interested in learning more about the Ray Park real estate market, considering selling your home in Ray Park, or thinking about moving to Ray Park, please drop me a line and I'd love to connect with you.