Tired of driving up to San Francisco and dealing with parking to check out a live performance? Save yourself some time and ratchet up the excitement at Broadway By The Bay, a local non-profit which provides full scale musical theatre productions of professional quality at family prices. The company continues to grow in professionalism, attendance and stature.

BBBay continues to grow with nearly 4,000 season subscribers and over 5,000 single show ticket sales per production. After spending many wonderful years in the San Mateo Performing Arts Center, BBBay moved to the Fox Theater in Redwood City in 2011, so in less than 15 minutes from Burlingame you'll be there!

The company is consistently acclaimed by critics and has received over 130 nominations and over 46 Outstanding Achievement Awards by the Bay Area Theatre Critics Circle awards since 1992.

Historically, Broadway By The Bay is an outgrowth of a San Mateo Recreation Department program originated in the 1950s. Throughout the years this community theater has undergone several name changes, finally becoming Broadway By The Bay in 1999 in order to more accurately reflect the fact that the group stages Broadway-type musicals.

You won’t want to miss the upcoming performance of Broadway by the Year, in which Broadway stars sing your favorite songs from blockbuster musicals from 1947 to 1966, such as Brigadoon, Finian’s Rainbow, Cabaret, Mame, I Do! I Do! and Sweet Charity. For ticket information and to purchase tickets by phone or online, click here.

The 2012 Season includes Hairspray, based on the film written by John Waters, The Marvelous Wonderettes and A Chorus Line, with music by Marvin Hamlisch, not to mention the annual benefit gala, Applause! Applause!, which honors outgoing Artistic Director Brooke Knight with a tribute performance featuring songs from some of her favorite shows, including Jesus Christ Superstar, Beauty and the Beast, Evita, Ragtime, Crazy For You and more.

As if all that fabulous entertainment isn’t enough, the Youth Theater Conservatory offers year-round classes for serious, passionate and dedicated musical theatre students with outstanding music, choreography and material.

The Fox Theater is a premier location for live shows, concerts, private and corporate events. With its sister venue, the Club Fox, the theater became a popular venue for artists such as Vanessa Williams, Etta James, Bill Cosby, Neil Young, BB King and many others. For a list of upcoming featured events click here. 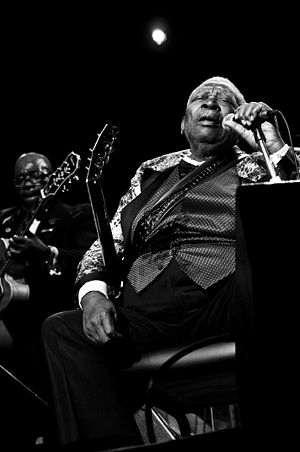